JUST GIVE ME A MEASUREMENT 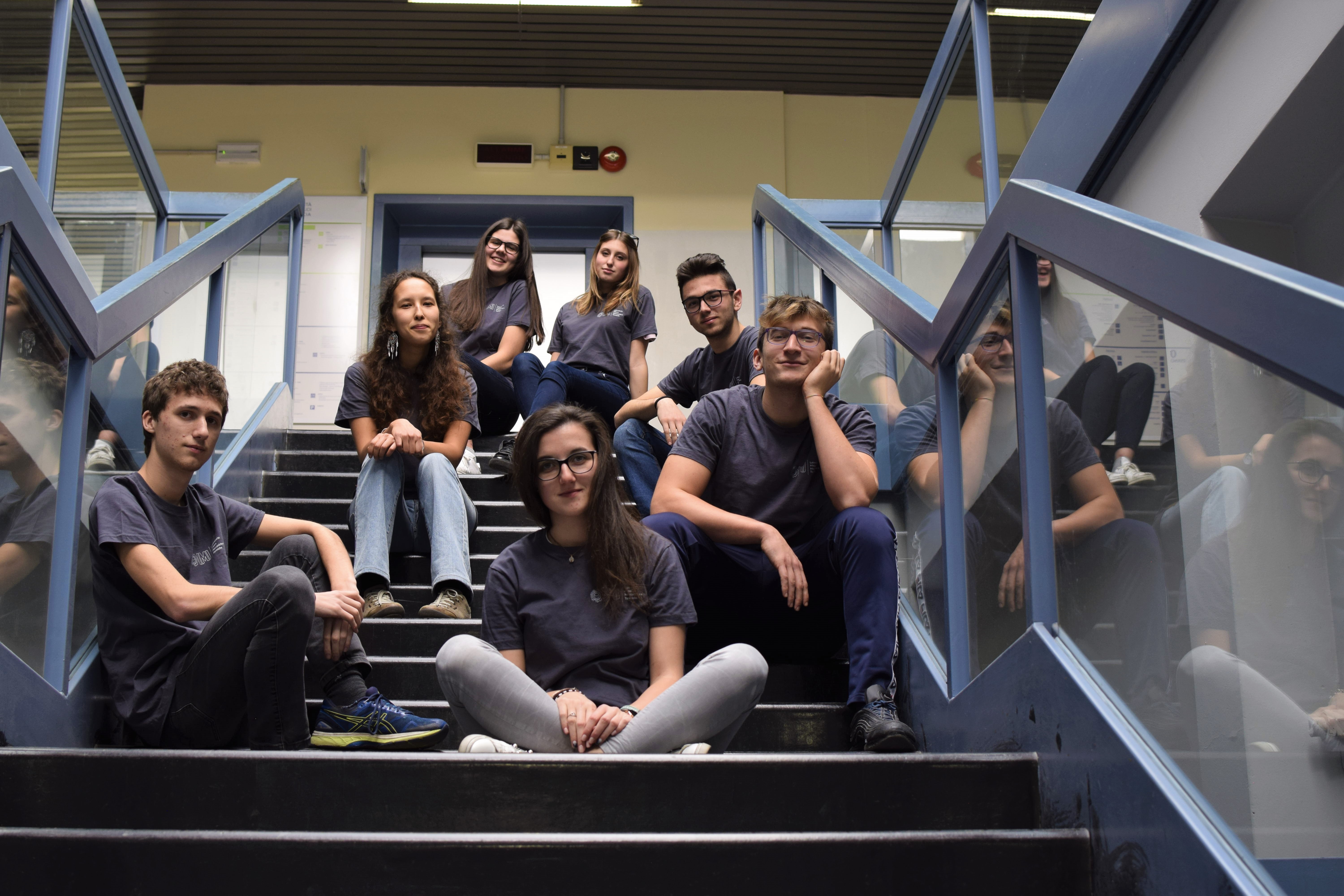